IS JESUS OUT OF HIS MIND? 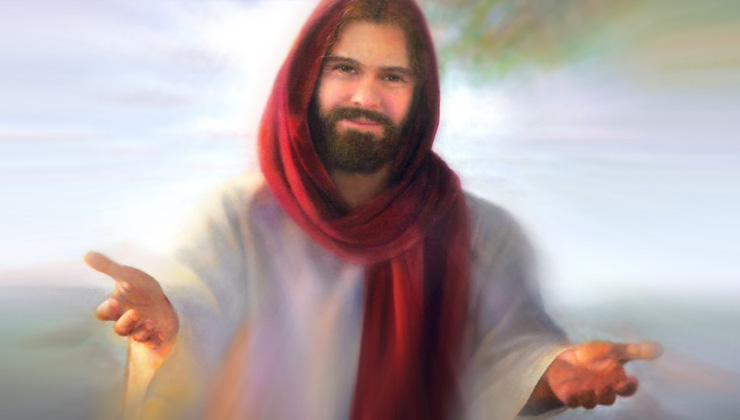 Until this point in the Gospel we
have been following Jesus and
have seen how he shows his
concern for people. In his scale of
values people’s needs are more
important than the Sabbath. The
people follow Jesus but there is
growing opposition to him. To
continue to live according to his
convictions in spite of the
opposition of powerful people is
risky and imprudent. His family
want to protect him from the
attacks he has to endure from
the religious leaders of his time.
They want to intervene before it
is too late and take him to safety.
Their intentions are good but
Jesus shows that for him and for
his disciples there has come a
new and more important reality
that establishes a new sort of
relationship, a new family more
important than traditional
family ties and obligations.